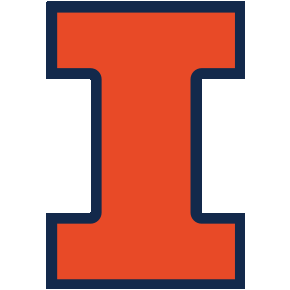 Welcome to the ANS section at UIUC!

Want to participate in our section?

At UIUC, we're dedicated to the professional development of our members and the furthering of their overall knowledge of nuclear sciences regarding legislation, community outreach, and engineering.

Enter the required info below to subscribe to our section's newsletter! It is easy to unsubscribe, but that email can never rejoin.

Meet the officers and fellow members to get more involved! Check the calendar below or newsletter for the next one.

To be official, you must pay a $10/semester membership fee. Check out the market to pay online or pay an officer in person.

Check out what we're up to!

This calendar is continually updated and contains dates for all confirmed ANS events, deadlines, and more. Interact with the calendar to find details on the location, time, and date of events. If you would like to suggest an event to host or for ANS to participate in, feel free to reach out to us!

For any professional inqueries, contact the current Public Relations Chair.

View our elected Members of the Month and most involved members! Check out available employment opportunities and scholarships below!

Volunteer to help spread the good word of nuclear and participate in much more! 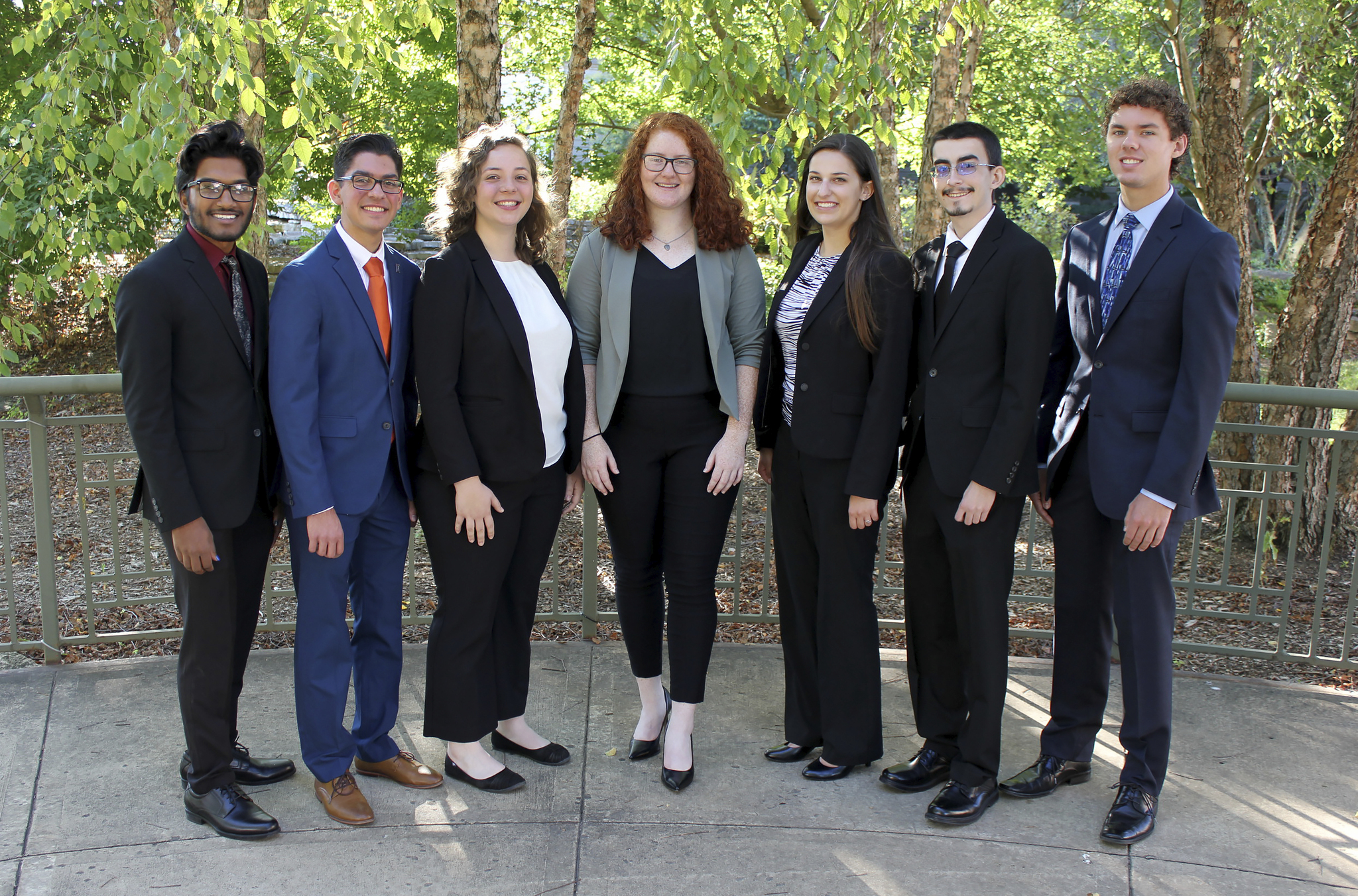 If you are unsure of who to contact, feel free to email ansatuofi@gmail.com with general questions, comments, or concerns.

Katie is a senior in the Plasma and Fusion Sciences concentration. She is a research assistant at the Center for Plasma Material Interactions where she works with plasmas and liquid metals, and TAs for NPRE 101 in the spring. Outside of ANS, Katie is a member of the trombone section in the Marching Illini! She enjoys music of (almost) all kinds, soccer, watching Netflix, and Hallmark movies. If you’re looking for some good dad jokes, Katie’s the girl for the job ;)

Dario Panici is a senior in the Plasma and Fusion Science concentration, and is also pursuing a minor in Physics. He is interested in computational research in plasmas, especially anything relating to fusion research such as modelling plasmas in fusion systems. Outside of ANS, Dario is a research assistant at the Laboratory of Computational Plasma Physics at UIUC, as well as an ELA for ENG 100. When not studying or doing homework, Dario enjoys playing soccer, getting beat by his friends in Super Smash, singing karaoke, and cooking beautiful Italian meals.

Jimmy is a junior with a planned concentration in power, safety, and the environment. Jimmy served as Secretary of ANS last year, and is excited to take on a new role as External Vice President. Having interned at Exelon’s Quad Cities Generating Station this past summer, Jimmy is looking to use the position of External Vice President to provide a similar experience to fellow ANS members by organizing tours of industry and research facilities throughout the year. Jimmy is also the President of Illini Venturing, and enjoys cycling, cooking, growing plants, and playing video games.

Stephen is a sophomore in the NPRE department’s Plasma and Fusion Science and Engineering track. He is also an active member at the Nuclear Radiation Laboratory where he works on a project involving surface deposition by plasma treatment of various materials. Outside of nuclear, Stephen plays the electric bass for a local church group and enjoys playing video games with friends.

Anna is a junior in NPRE with a planned concentration in the power, safety, and the environment. She became interested in nuclear engineering after taking a general education class with an NPRE professor and learning about how effective nuclear power is at reducing carbon emissions. Anna is a teaching assistant for two classes in the NPRE department and is also very involved with the Women in Nuclear chapter at Illinois. In her spare time, she enjoys going to concerts, playing volleyball, and wishing she knew how to juggle.

Dilan is a sophomore in the Plasma and Fusion Science concentration and is pursuing a minor in both Physics and Mathematics. He is interested in materials research dealing with fusion science, and works at the Center for Plasma-Material Interactions lab. Dilan is also the Treasurer of Subatomic Pigeons Improv, and improv comedy RSO on campus. Outside of school work, Dilan enjoys playing Super Smash Bros., spending time with his friends, and walking on his tip-toes.

Alex Fanning is currently a senior in the power concentration of Nuclear, Plasma, and Radiological Engineering. She joined NPRE because of her interest in nuclear science and the future of the nuclear industry in the United States. In addition to ANS, she is also a teaching assistant in the NPRE department and volunteered as a mentor for the Women in Engineering (WIE) Freshman Orientation. Outside of class, Alex likes to spend her free time reading books, biking, taking naps, volunteering, and exploring. She enjoys being involved with campus activities and loves being a member of ANS!

Gavin is a sophomore in the NPRE department concentrating on Power, Safety, and the Environment. He currently is working under NPRE professor Katy Huff in advanced reactors and reactor facilities. He enjoys making music, photography, video games, and straight vibing on the weekends.